The Colonial Style in Cambodia 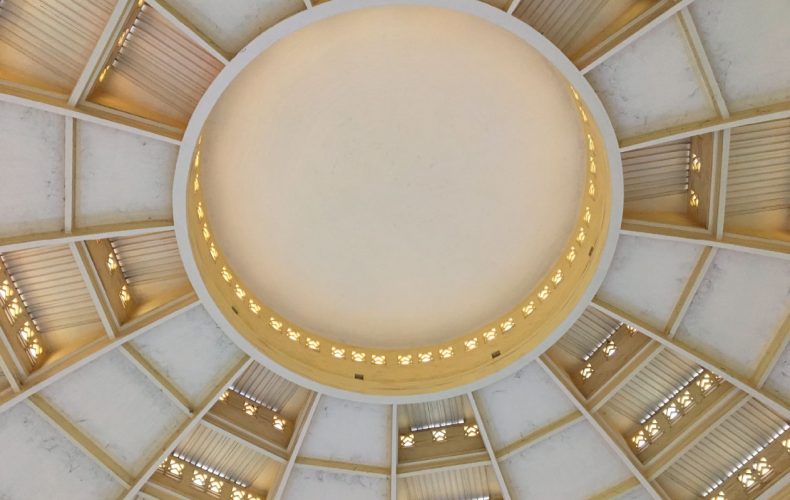 The Colonial Style in Cambodia

Le Bibliotheque, Cambodia’s national library is situated on Daun Penh Avenue, next to the luxurious Raffles Hotel Le Royal. The sights of beautifully crafted columns, porticos, and pediments evoke images of French neoclassical architecture in years past. Adapted to blend well in a new environment, the library building showcases locally inspired ornamentation rather than Greek influences. There are also traces of styles that characterize Art Deco architecture that followed in later periods, examples of which included reinforced concrete buildings adapted for better ventilation. The Psar Thmei, or Central Market is one of them. The market is not only interesting in terms of design, but has always been a vibrant and bustling commercial address right to this day.

The walking map of central Phnom Penh by KATours, a non-profit organization, is downloadable online here. Give it a try next time you are in Phnom Penh. It’s really useful if you like these buildings and their past glory days.