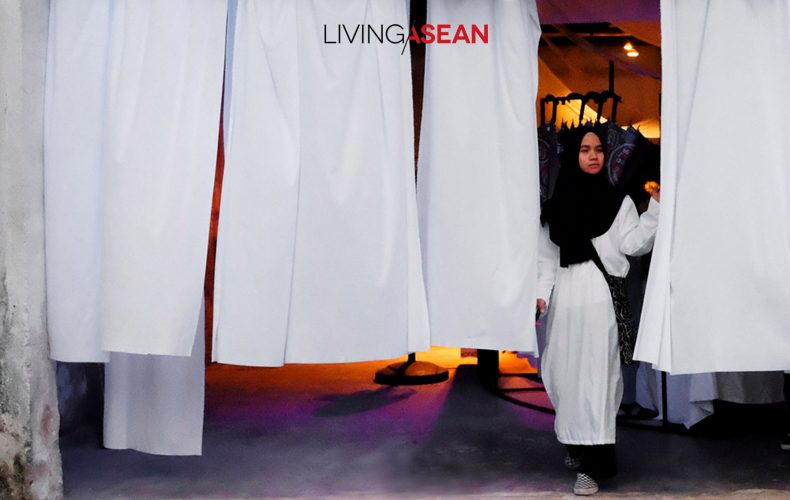 Once you get to know it better, you will find Pattani is really quite interesting. A design week aptly named “Pattani Decoded” took place from 29 August to 1 September 2019. Living ASEAN is on location to file this report. 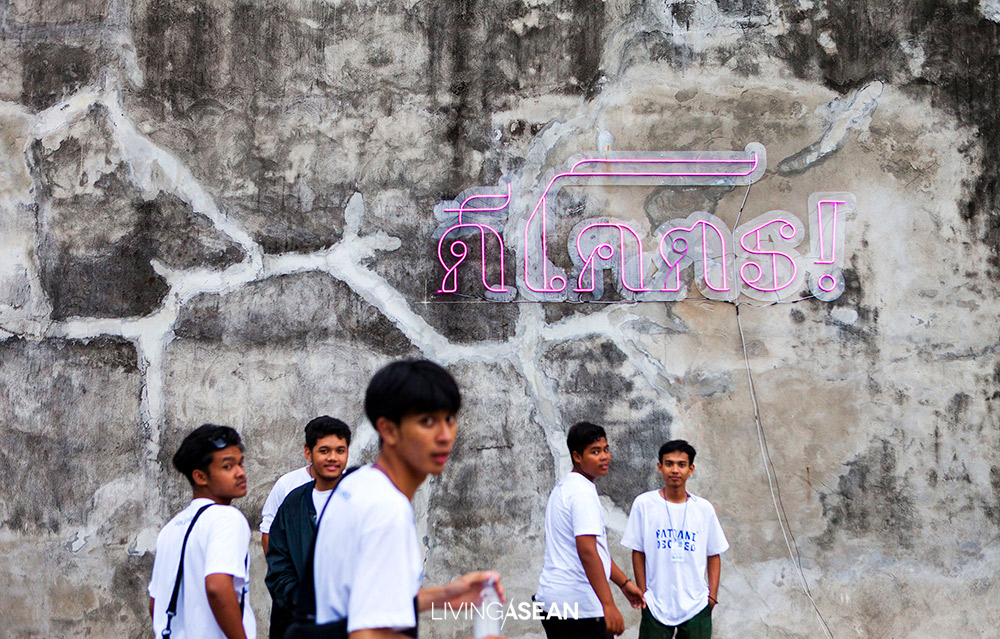 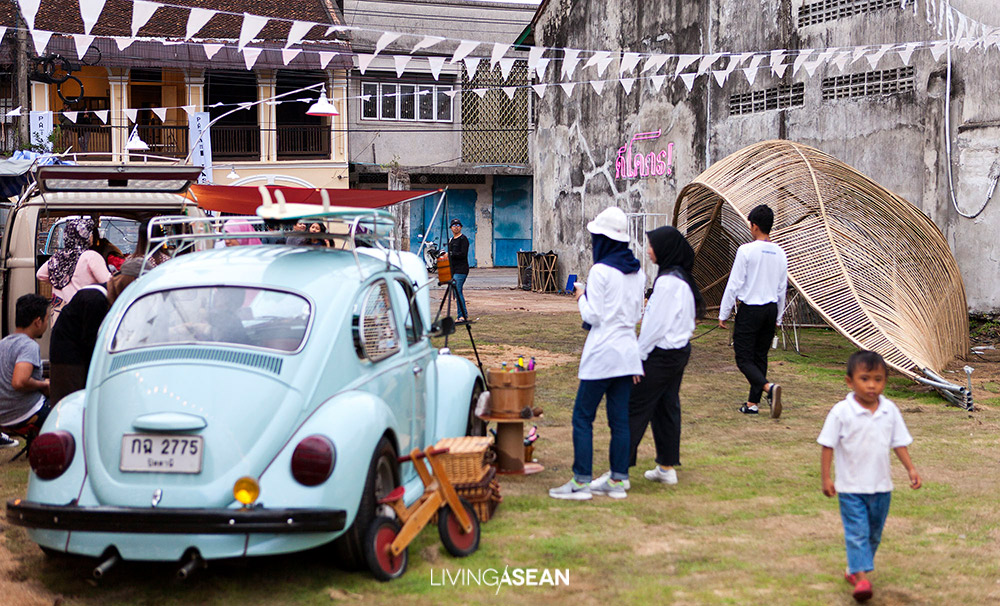 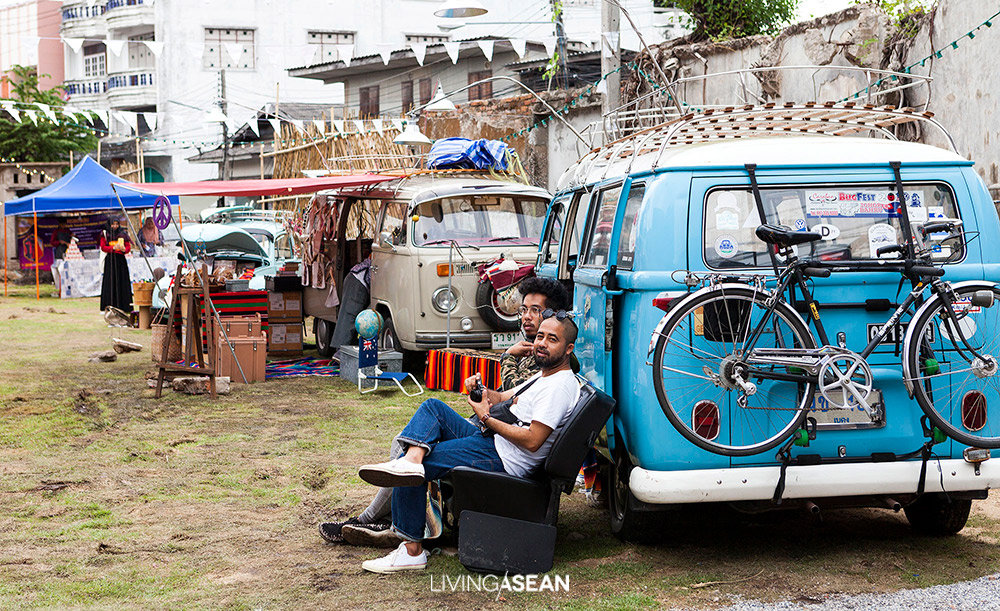 “Pattani Decoded” is the perfect example of an esprit de corps among the city’s handpicked architects, designers and people in the community. It celebrates the richness of diverse cultural heritage and history that gives this southern town its character. 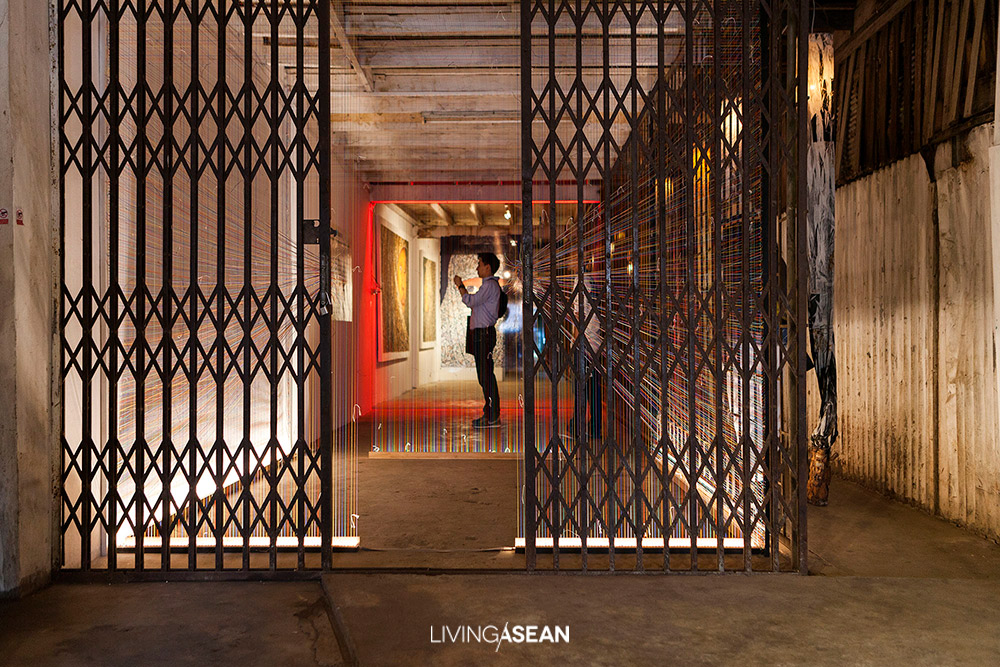 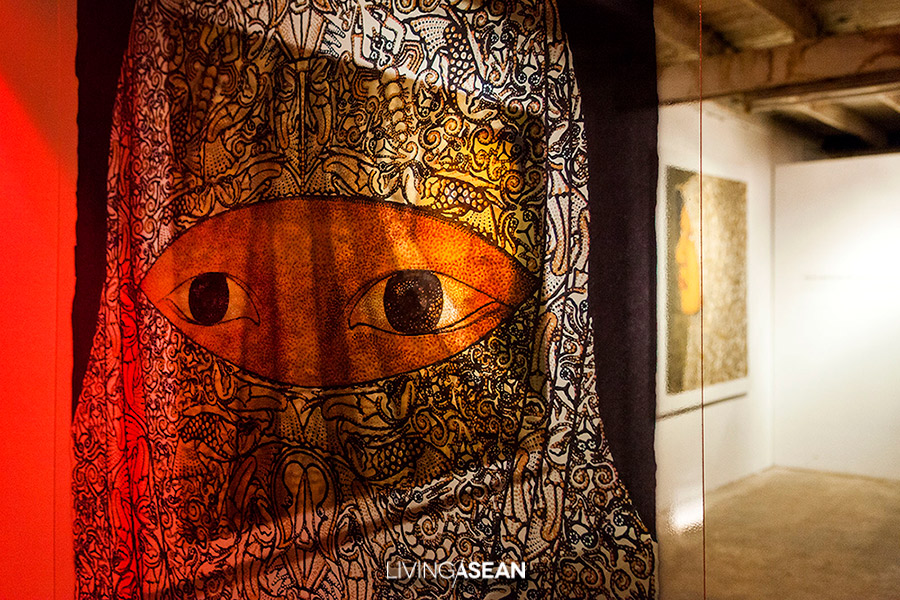 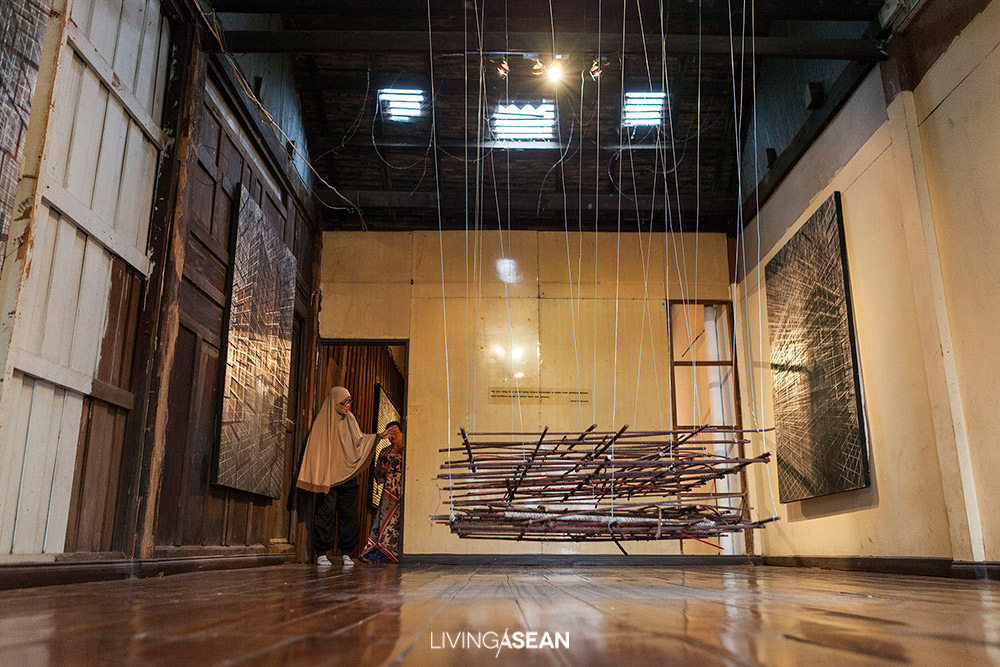 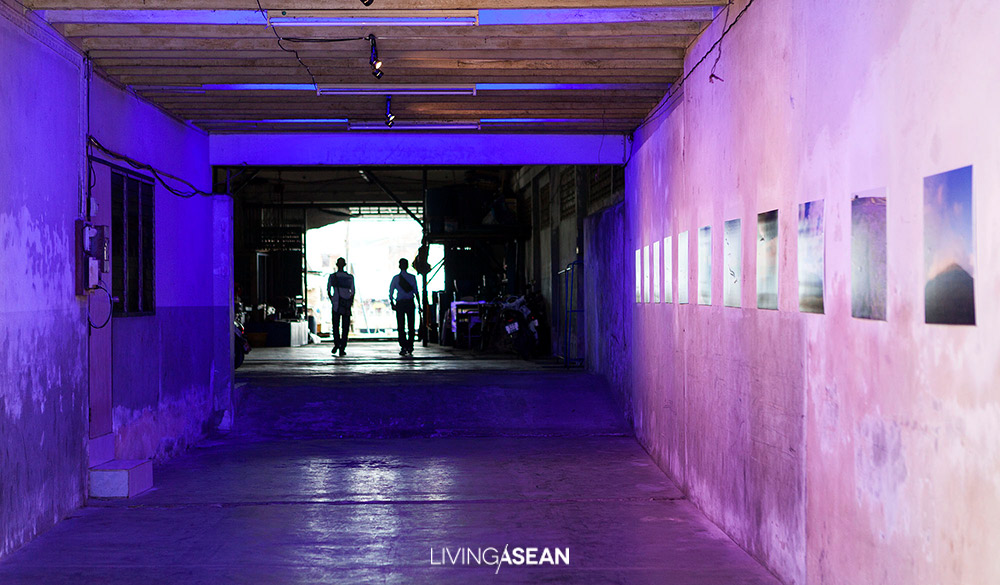 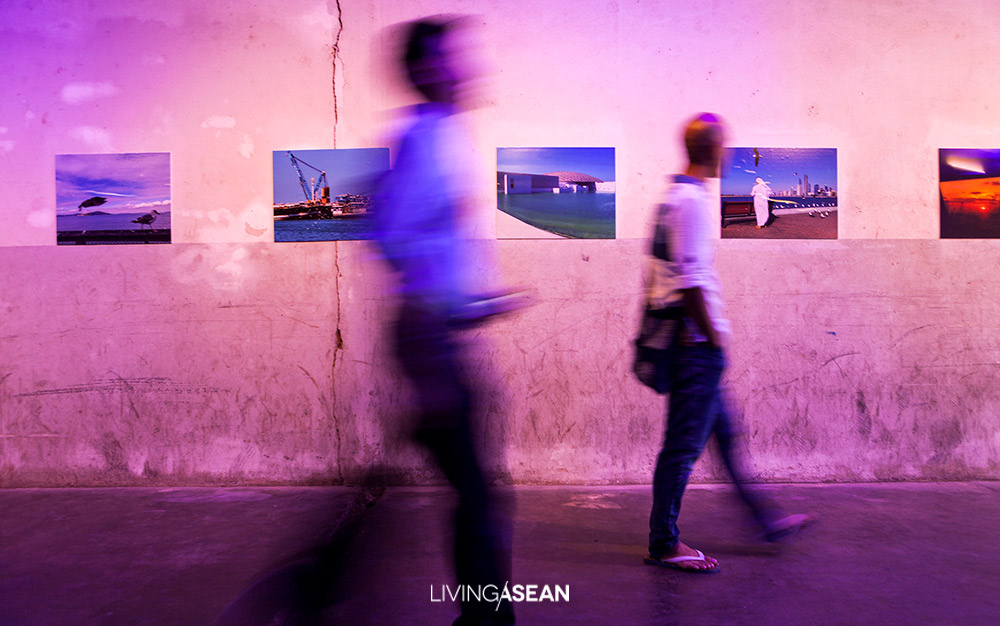 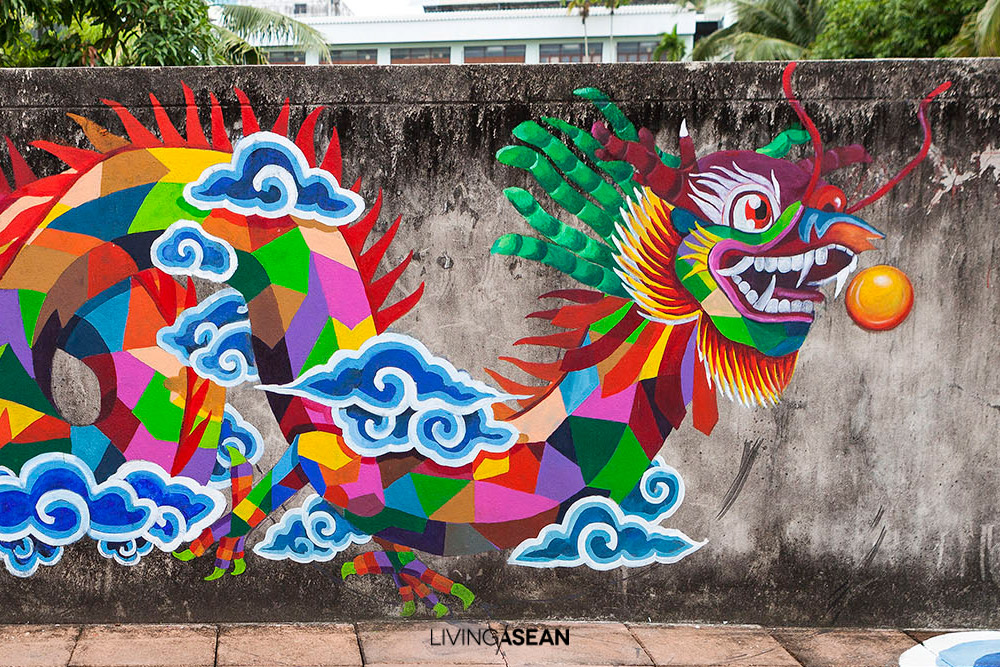 The show transforms the streets of Pattani into an outdoor gallery featuring design and architectural masterpieces. They rekindle old memories from the time of King Rama III to the Japanese invasion of Thailand during World War II and important events in recent history. The cool places to visit are on Pattanipirom, Anoaru, and Ruedi raods in Pattani Old Town, a melting pot where peoples of Thai, Chinese, and Malay descent are mixed together. 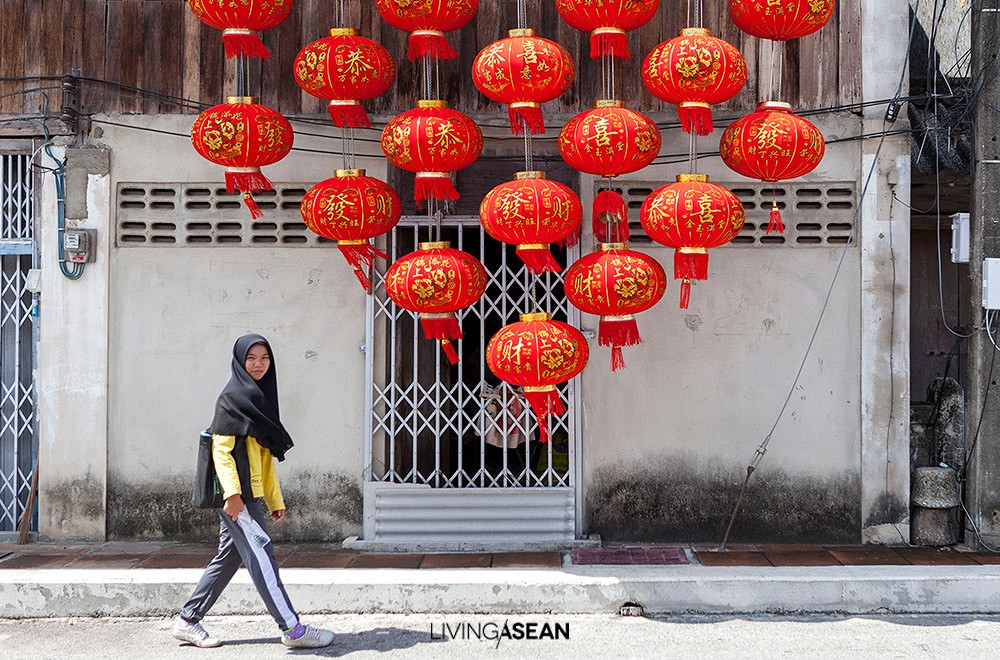 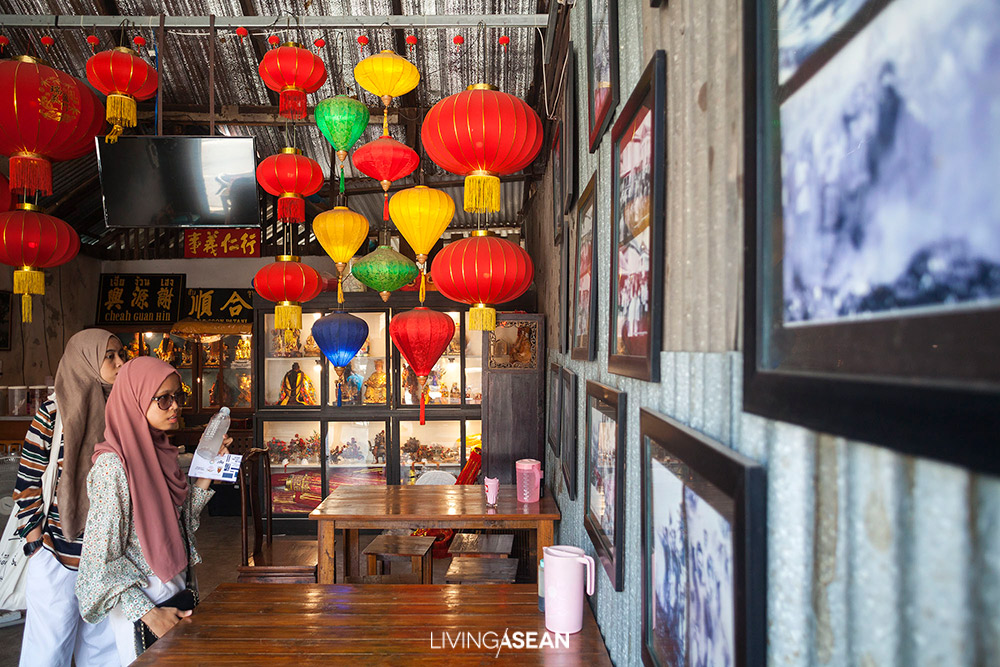 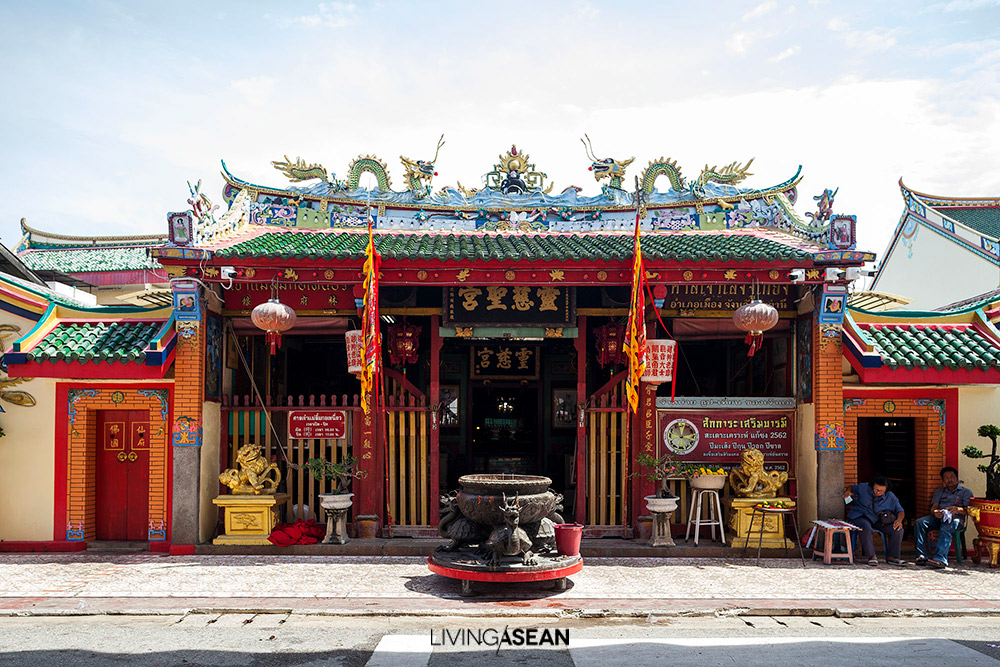 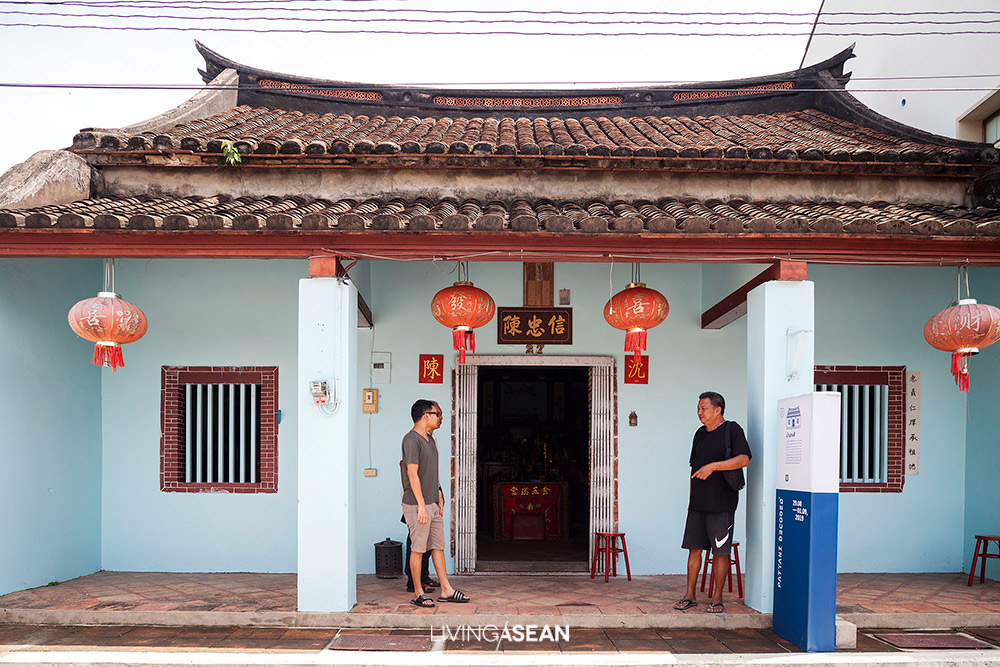 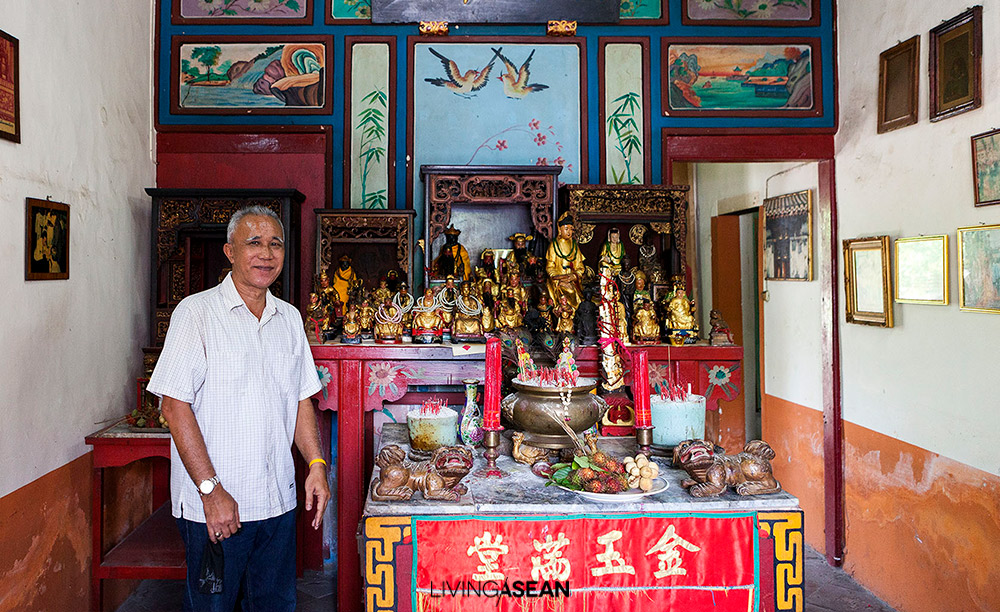 The Old Town that’s the historic heart of Pattani is alive and well today. People use their artistic abilities and creativity to liven up buildings and improve their neighborhoods. They give locals and tourists hope for the future. Favorite things to do include a journey on foot through the Old Town, a boat ride on the Pattani River, and a visit to the official residence of the first governor of Pattani. 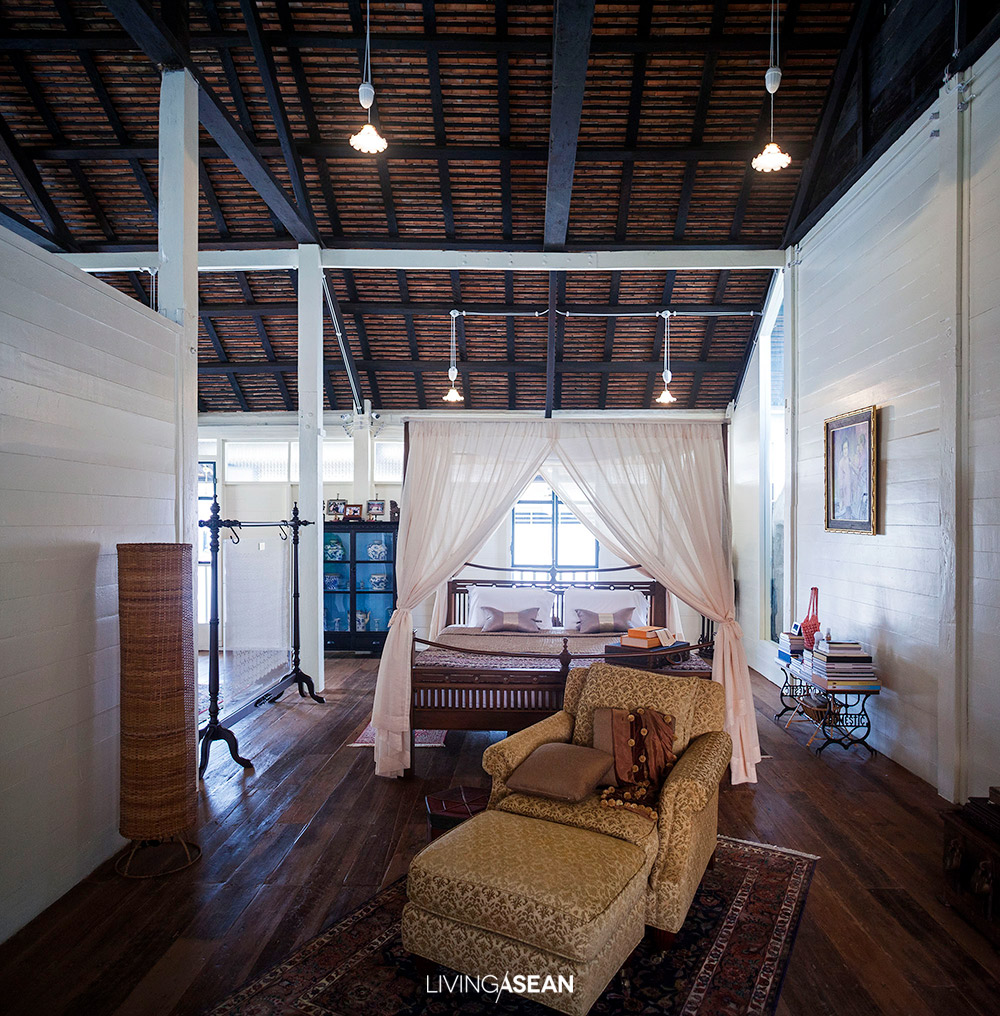 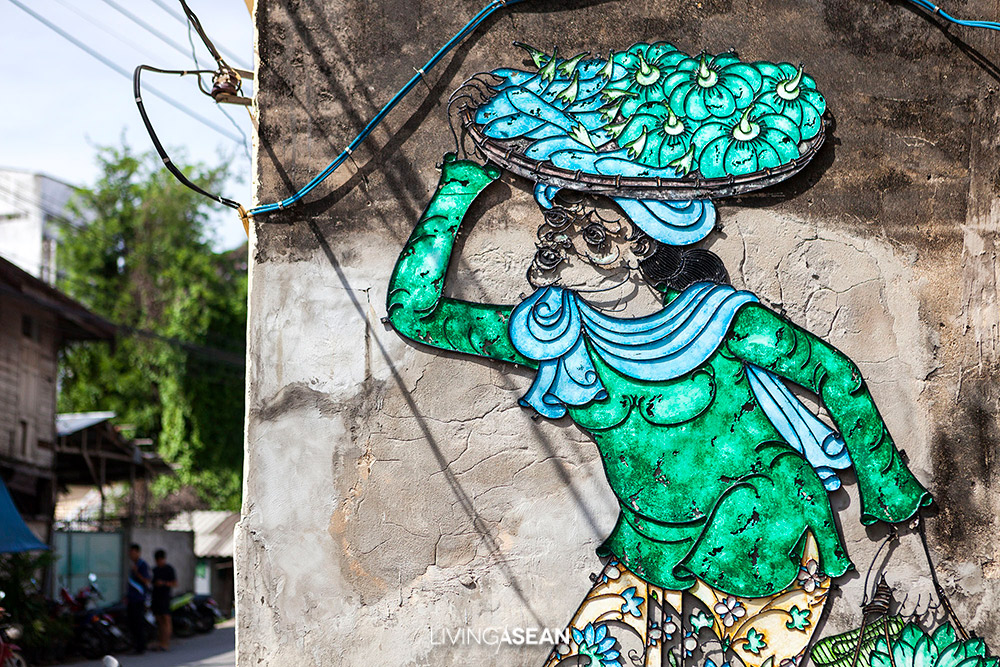 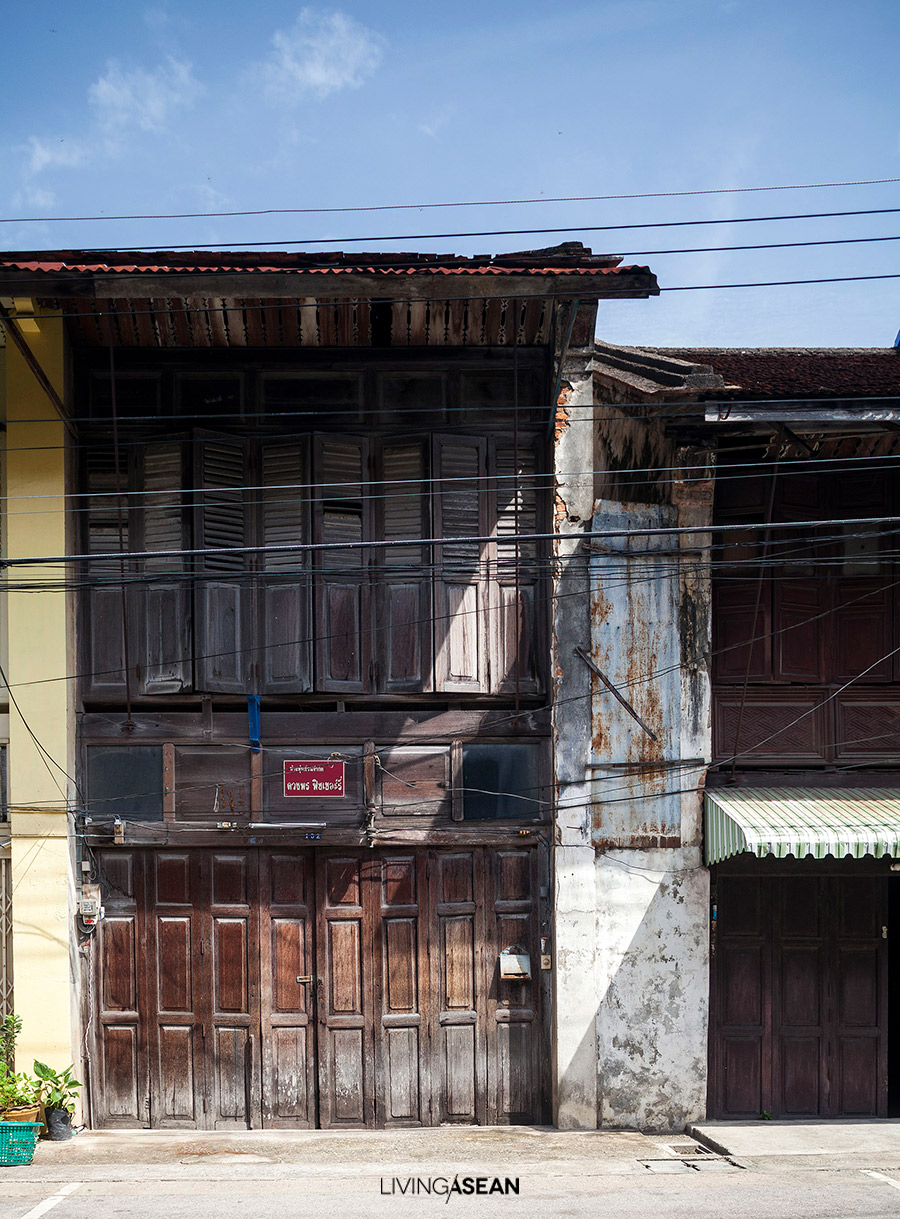 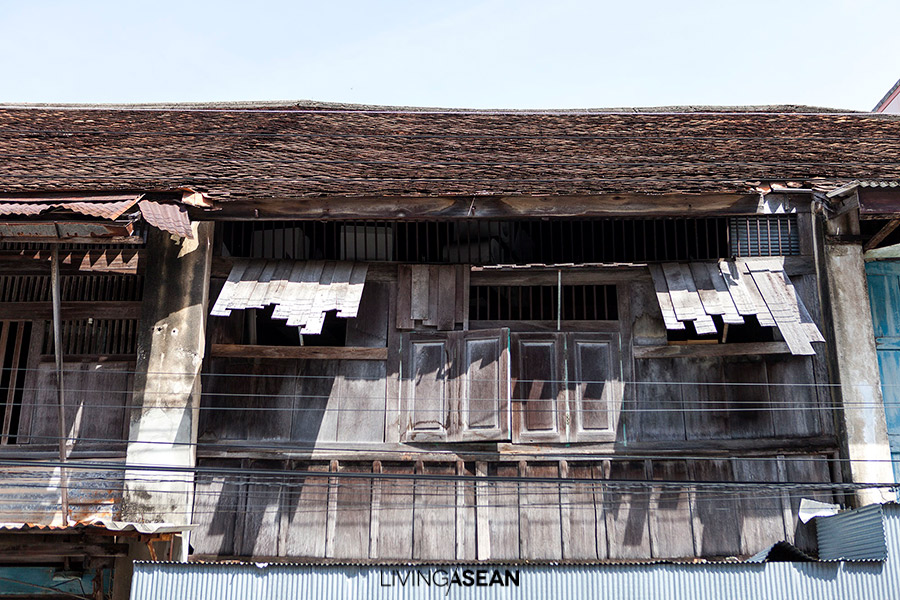 The highlight event is an exhibition by a group called “Pattani Art Space”. Meantime, art enthusiasts have the opportunity of meeting up with luminaries such as Dr. Singh Intrachooto, Boonserm Premthada, and Saran Yen Panya. More fun events include an architectural design competition, Chef Table demos by famous restaurants, retail businesses, live music as well as workshops on shoemaking from waste materials by Tlejourn, Lepus fabric making by Benjametha, and discussions on great works of literature.

Why called it “Pattani Decoded”? Rachit Radenahmad, leader of the organizer group “Melayu Living”, replied: “We want locals to know that design is something close at hand, something within their reach. Meantime, this land abounds with good things. Going forward, people need to mix design with their beautiful cultural heritage. In so doing, they convert coded messages into intelligible language.

“We manage to get locals to participate in showcasing their homes or other places of residence. People are energized by the idea, and the show draws the biggest response both in Pattani and nearby provinces. We have so many good things here that people sometimes take for granted. The region may be known for violence, but art is always in the heart of everyone. That’s the message we are sending to the world outside.” 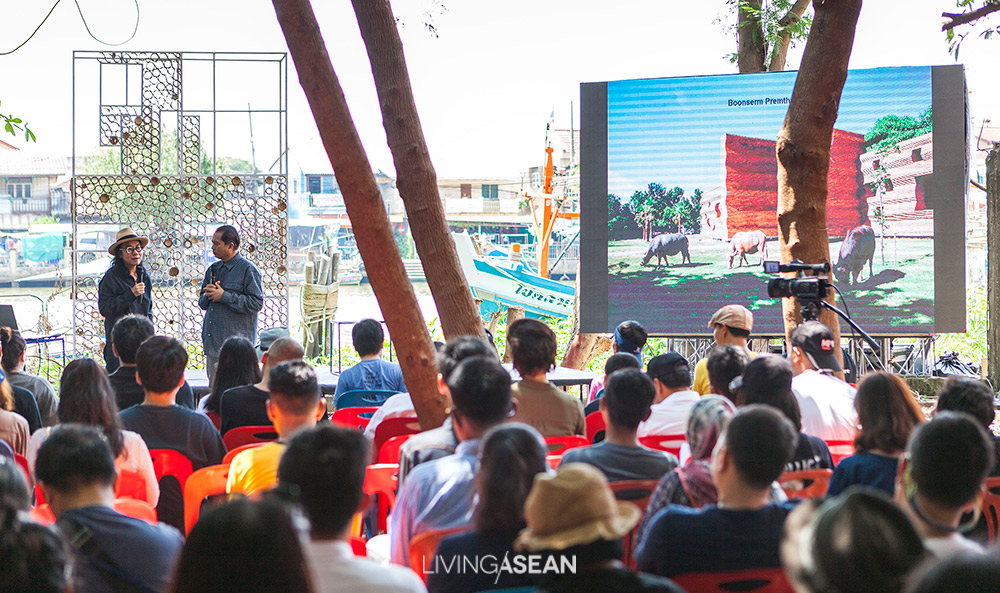 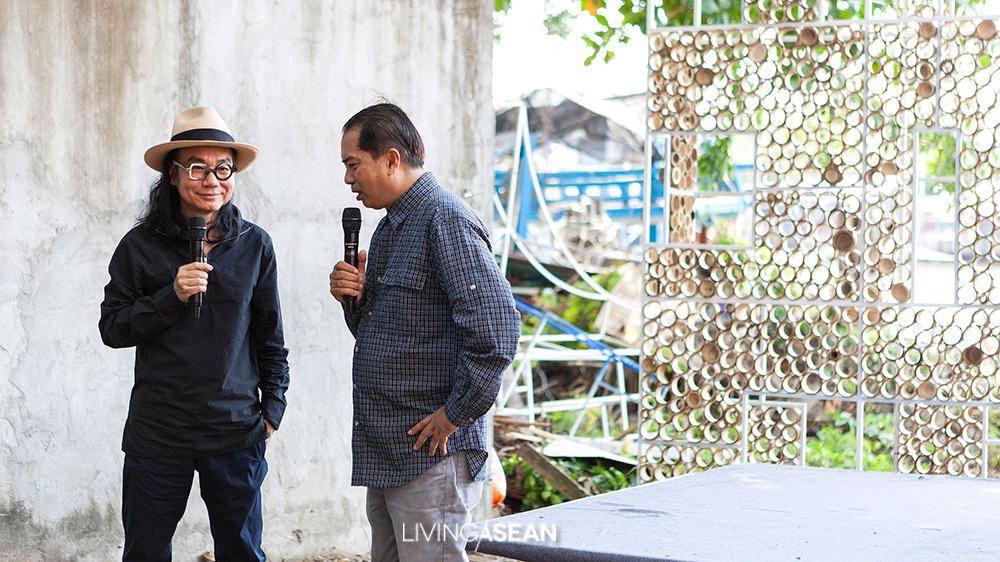 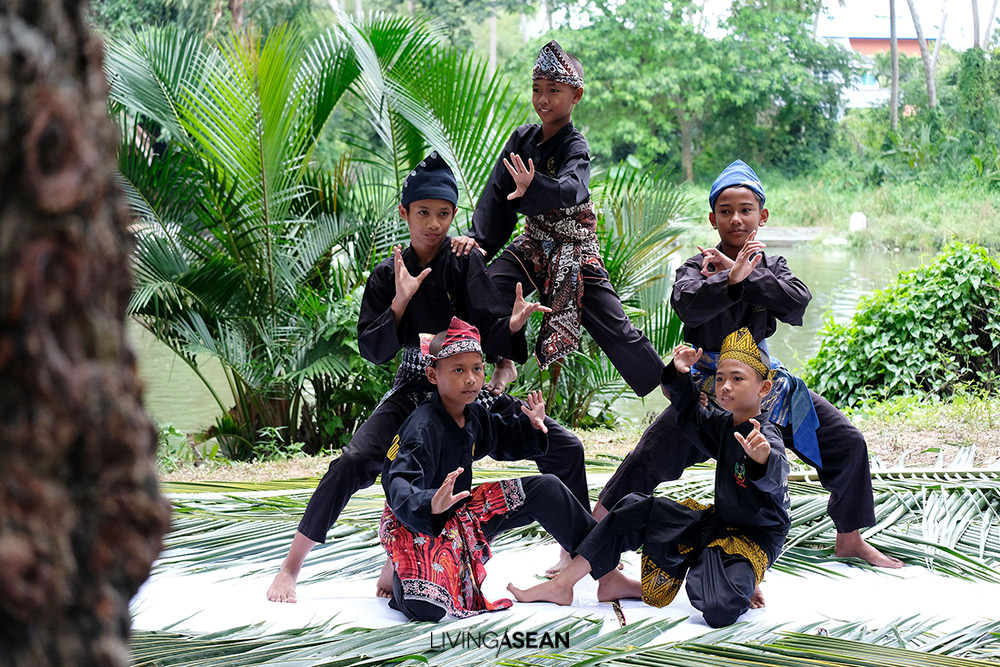 By all accounts it’s a well-thought-out design festival despite certain limitations. The show is giving talented architects, designers and students a chance to showcase the beauty, charm and adventure of Pattani to the world outside. At the end of the day, it’s about getting people to change their point of view, visit the historic southern town, and come away impressed. 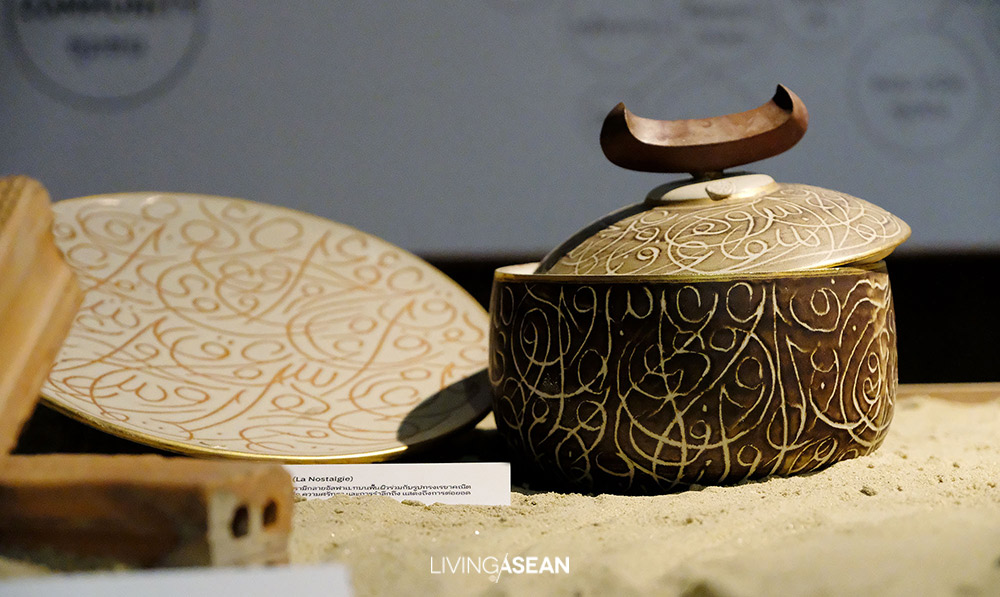 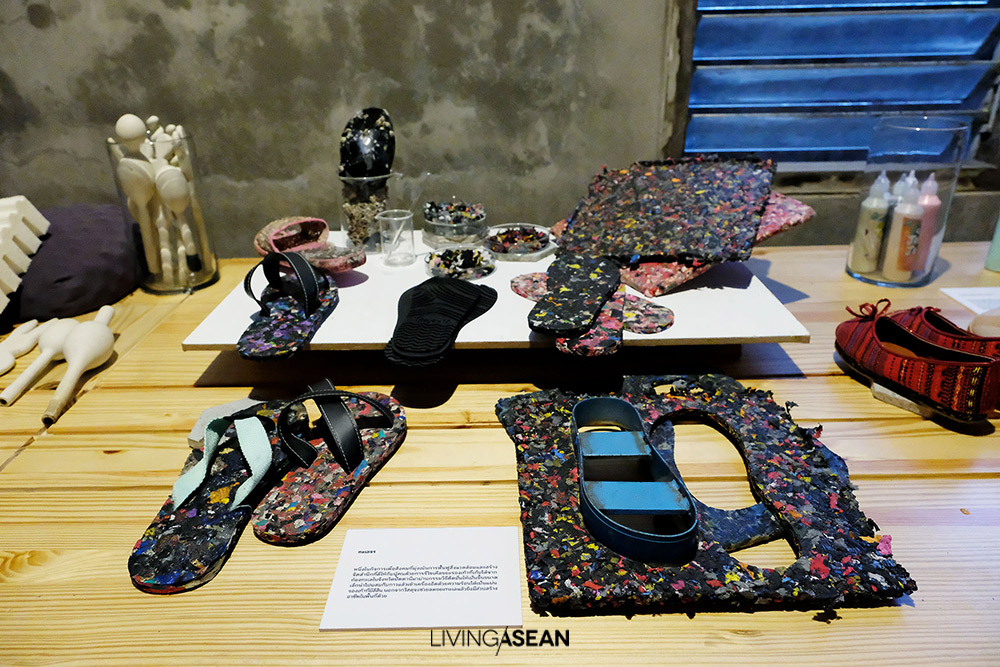 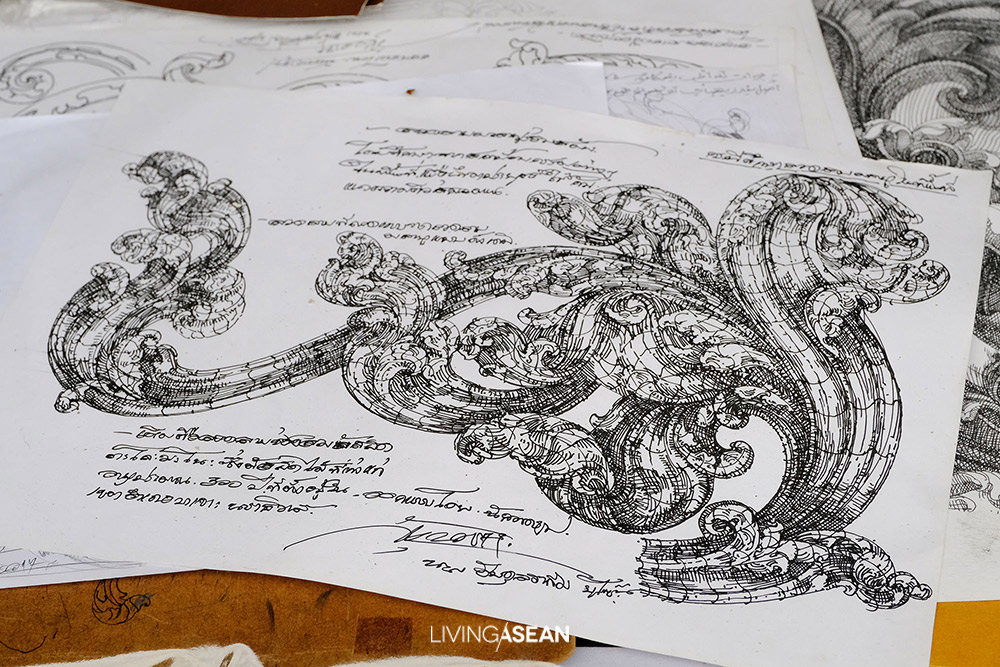 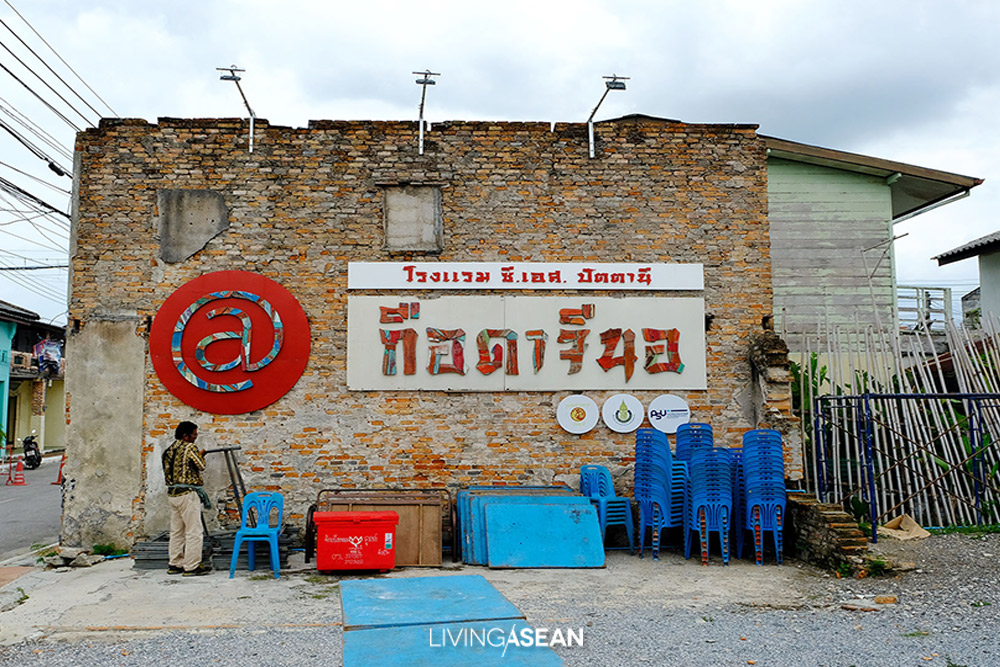 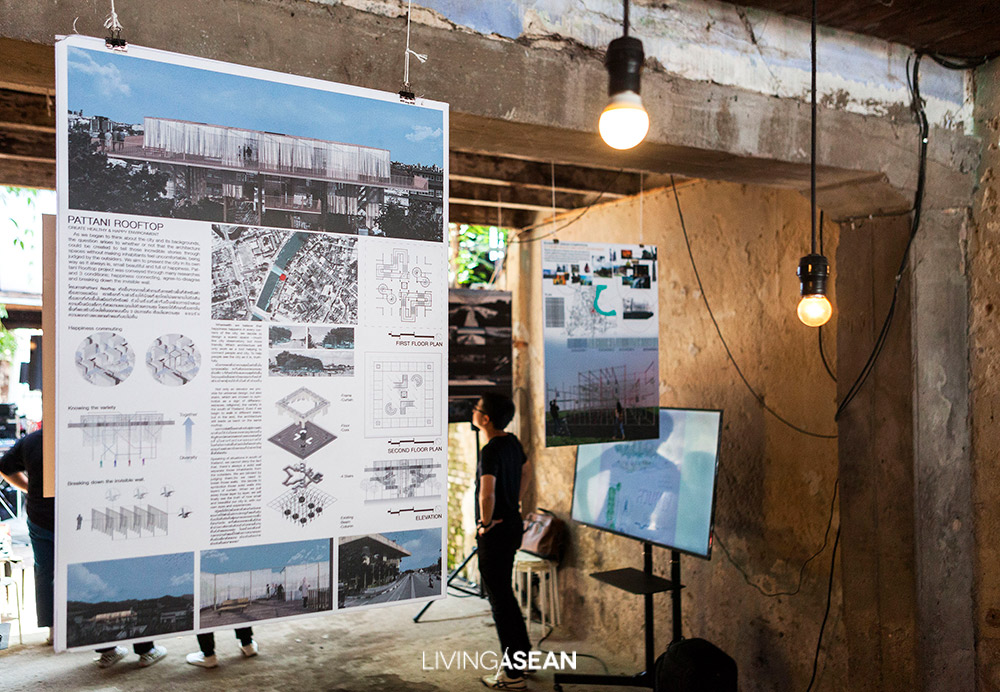 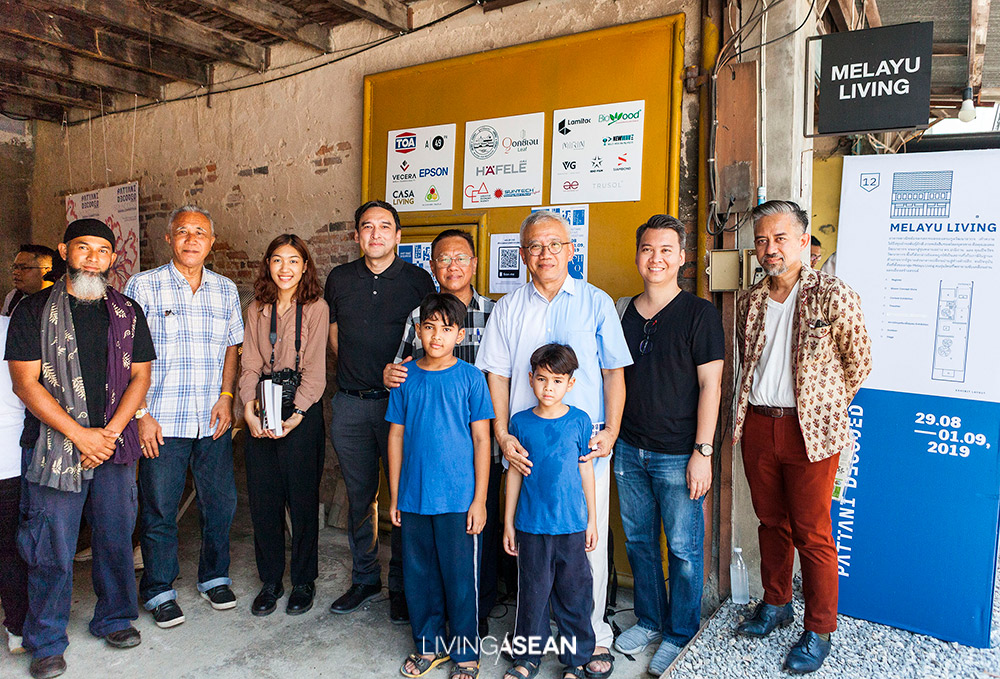